How one firm greatly increased efficiency with Neos

When Indiana-based Schad Law was forced to transition to remote work, they sought a stable and flexible way to run their firm virtually. The family-owned PI and social security disability firm had been using a custom solution to manage cases and needed better software to take the firm remote and to increase efficiency. 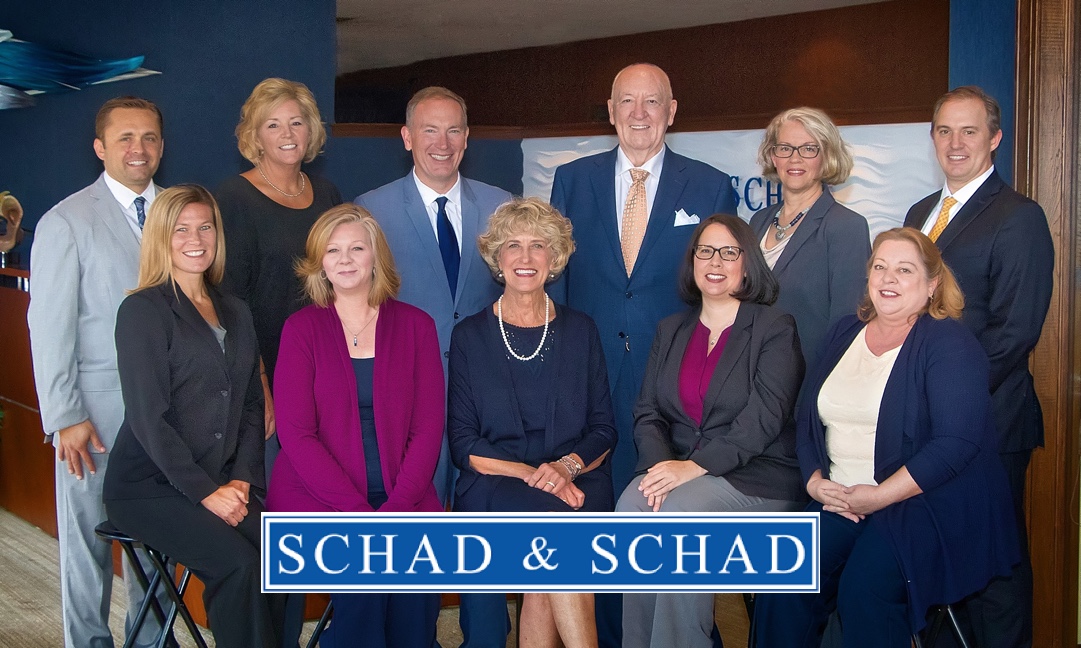 Matt Schad, Managing Partner and a trial attorney, had used several case management systems and spent time researching the right solution for the firm. Critically, Schad Law wanted employees to have the flexibility to choose their own device. With many employees using Macs, this immediately ruled out many available solutions.

After an exhaustive evaluation process, Schad Law chose Neos web-based case management and saw immediate improvements across the practice. This included more effective tracking of case deadlines and drastic reductions in time spent communicating case statuses, closing files, and managing IT requests. Most importantly, their visibility into the status of any case at any time tripled.

Offering flexibility to staff with a unified experience

Schad Law was first drawn to Neos because it is fully cloud-based, with enterprise-level security, and accessible to employees anywhere, on any device. “In today’s world, you have people on a Chromebook, somebody may be on a tablet, somebody’s on a laptop, and somebody’s on a PC,” says Schad.

Neos provides Schad Law team members with a standardized experience in managing their days and caseloads, no matter the device.

“Everyone gets to everything in exactly the same way,” says Schad. “We value our staff and I give people a lot of discretion about how they do things. If they want a PC, they get a PC. If they want a Mac, I get them a Mac…The structure comes in the way the cases are handled rather than the way the technology is handled.”

Finding reassurance in structure and stability

The Schad Law team has quickly and easily adopted the software, which is adaptable to a firm’s workflow.

“The thing about Neos that people have liked,” says Schad, “is that the structure seems very comfortable to them. It’s solid…It doesn’t break. More than any other legal software I’ve ever used, it has never crashed. We’ve never lost any data. I can’t say that about any other system that I’ve ever used. That structure is reassuring to people when they’re facing so many new challenges. Everybody’s stressed out all the time.”

“What we’re not stressed out about is case management,” continues Schad. “That’s off the table. There are lots of other stressful things — keeping the lights on, that sort of thing — but case management is not on my list of things I’m stressed about anymore.”

Robust feature set with rapid releases that benefit the firm

The most important Neos feature for Schad Law is the checklist. “Creating accountability and standardization is the best thing about Neos,” says Schad. “It’s like your firm’s SOPs are built into the program. Instead of me creating a document telling people the way we’re going to do something, we can build that into the DNA of Neos through the checklist.”

Schad also relies on the document management feature. “Having all the documents in there in a way that they can be coded and retrieved is awesome,” says Schad. “I really like it.”

The reporting in Neos also helps Schad have productive meetings. “We’re using predefined reports to look at all statutes of limitations, deadlines, hearings, and mediations that come up. I can create reports on the fly and then share my screen with everybody so that we can go through it.”

The Schad Law team not only enjoys the core features of Neos, but also appreciates the consistent release of new tools.

The firm plans to utilize more and more features in time and Schad likes how quickly and easily the updates arrive. “One of the nice things about the completely web-based platform is your updates come in such a more significant pace than something you had to download and install,” says Schad. “Sometimes you log in on Monday and there’s some new feature that’s been done really well.”

The peace of mind Neos allows Schad Law extends beyond the day-to-day. For the partners, they now have predictable IT costs.

“I know exactly what the system is going to cost me every month,” says Schad. “This has completely stabilized the risk trajectory for what our technology budget is.”

Schad compares servers, which several of his previous case management systems ran on, to old houses. “You take out a door and beneath the door, you find something you want to restore and then you restore that,” explains Schad. “But to restore that, you have to take out a wall. Then, you find out all the wiring has to be changed. So, it’s this endless, unpredictable, non-contained thing.”

“All these things have to happen and that’s the way a server is,” says Schad, who notes that his IT costs have lowered substantially. Beyond the cost and burden of servers, Schad Law no longer pays for storage subscriptions or spends time dealing with technology issues.

Time is always on the mind of attorneys running a PI firm and that has never been truer than it is today. Fortunately for Schad Law, Neos saves the firm significant time.

“The time spent in closing a file has been reduced by 90 percent,” says Schad. “Before, you had to move things from one directory to another directory. All you do now is hit close in a Neos case file. It literally takes one second to close the file and you still have it available to you if you ever need it.”

Schad also reports that they have reduced the time spent making sure they don’t miss deadlines by 50%.

Neos has also eliminated a lot of back-and-forth communication for the firm. “As the lawyer who is in charge of everything, over different kinds of cases and supervising at least one other lawyer and multiple case managers, I would say that my ability to reach out and know the status of any of those things instantly has been improved probably by a factor of three. I would say that as a managing attorney, the number of phone calls or emails that I have had to send or receive to understand the status on a case has been reduced by 75 percent.”

Moving to the future with the technology leader

Schad believes that the cloud is the way of the future for firms. “I would recommend Neos and say to other firms that whether you know it or not, you’re going to be moving to a cloud-based platform,” says Schad.

“Neos is light years better than any other online platform that I’ve seen — and I did all my due diligence on everything else — and it is technically superior.”

“I would recommend Neos and say to other firms that whether you know it or not, you’re going to be moving to a cloud-based platform.”

Related to this article

"Neos helps our team save so much time! Between generating documents (from pre-saved templates) to seamless Outlook email and calendar integrations, we are more productive than ever."

“Neos has given our firm confidence in moving our case management to the cloud and has increased our firm’s overall efficiency.”

“Neos has been very good luck for me. Since I started using it at my new firm, I’ve had the best three months of my legal career in terms of settling cases.”

Manage your daily operations in less time, so you can spend more time focusing on your clients. See how it's possible.